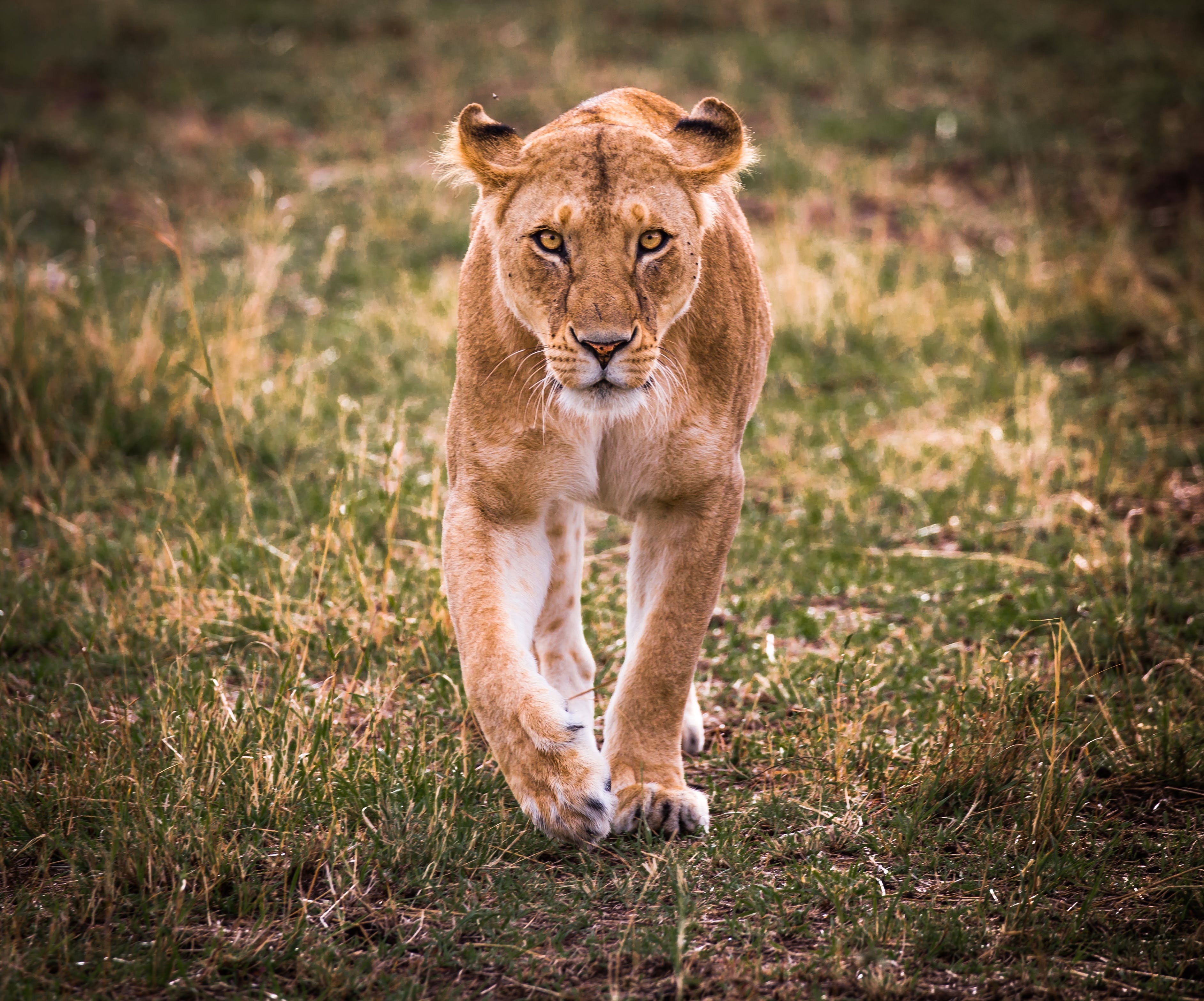 Launching a bold campaign to foster pride for lions across Tanzania

Christina Vallianos
Back to map

The LRF has provided a grant to WildAid to launch one of their renowned communications campaigns in Tanzania. WildAid is engaging national celebrities and local champions to promote conservation and foster pride for lions at both the public and political level. This broad effort will include collaborative efforts with various partners (1) highlighting the lion crisis and conservation priorities at the national level focusing on policy makers and influencers, (2) promoting promising local level lion conservation initiatives as models for expansion, and (3) raising awareness in provincial capital cities and towns on the lion crisis, the importance of lion conservation, and specific lion conservation priorities. The campaign will include national level communications efforts as well as localized activities addressing specific needs. With initial activities launching in early 2019, this is envisioned as a three-year campaign with the expectation that it will need to continue beyond that term.

Update: The LRF has provided an additional grant to WildAid for launching a communications campaign in Tanzania aimed at alleviating threats faced by lions and promoting more effective conservation actions. This campaign is designed to build pride among Tanzanian’s in their natural assets and regarding the fact that their country hosts the world’s largest population of lions. Additionally, the campaign will raise awareness of the severity of threats facing lions and other wildlife, elevate understanding of the fact that these assets cannot be taken for granted, and provide insights to the public on the steps need to be taken to conserve the country’s wildlife assets for future generations of Tanzanians.