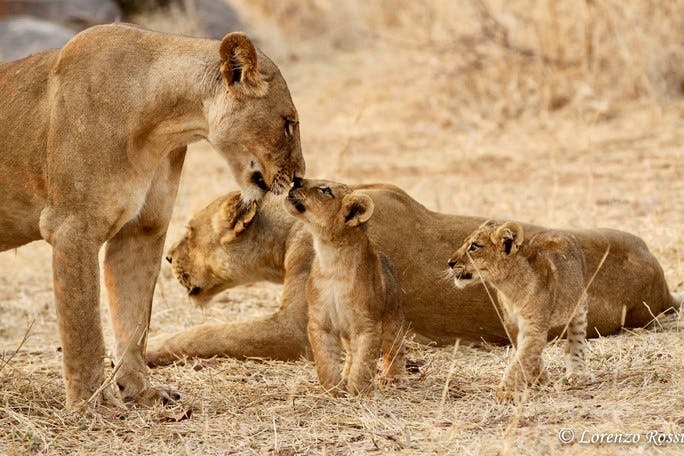 Mitigating human-lion conflict in the Laikipia County of Kenya

Peter Lindsey
Back to map

Human-lion conflict has emerged as a serious issue in Laikipia in recent years, fueled in part by the arrival of large numbers of poorly managed livestock during the local political instability of 2017. Funding was provided for two key activities designed to reduce conflict between lions and people in the Laikipia: 1) a Lion Ranger program, which works to train and equip a unit of selected National Police Reserves on each property to prevent or respond quickly and effectively to incidences of human-carnivore conflict following agreed best practices for lion conservation, and 2) Community Coexistence Training, which works with local livestock owners directly to build their capacity to prevent livestock depredation, and spread awareness about the human and livestock health issues associated with the misuse of poisons.

Update: A second grant was issued in December 2019 to strengthen the Lion Landscape's management to help them cope with the rapid growth in their field conservation programs.