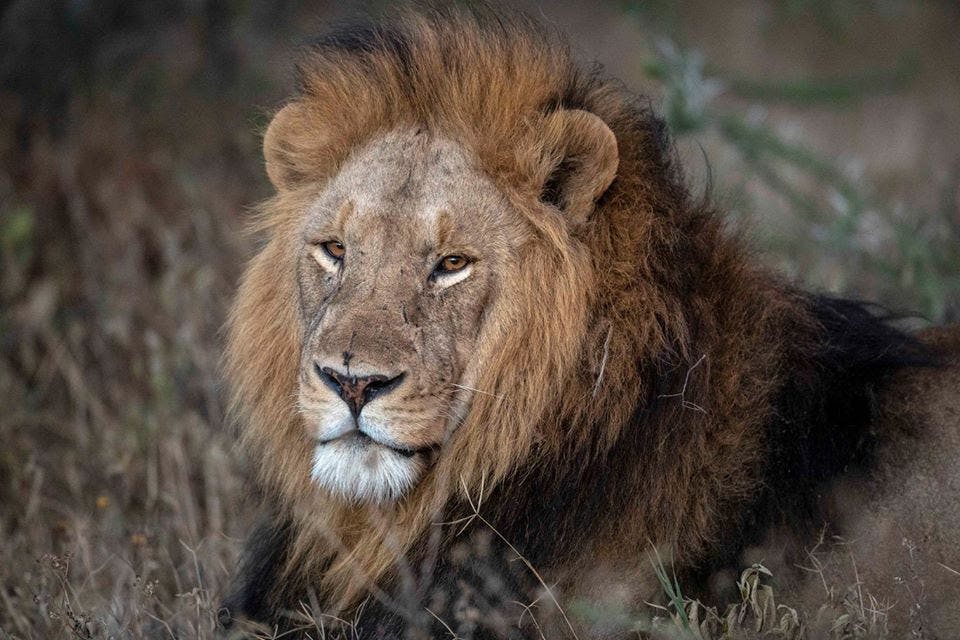 Meet Lemunge of the Munge Pride

Lemunge is a 5 year old male lion born to the Munge pride in Tanzania's Ngorongoro Crater. He had wandered as a nomad with his 4 brothers and cousins as far out as the Lake Eyasi escarpments, where they caused some upheaval among the communities and their livestock back in 2018. They are slowly in the process of taking over the Ndutu prides by ousting the former resident males one by one.

Last week Lemunge was seen mating with Aphrodite, a 10 year old female from Ndutu’s Big Marsh pride, while Loji, the resident male, was nowhere in sight. Last year none of the Big Marsh Pride cubs survived the harsh dry season, but this year there are currently 12 cubs between 8-12 months of age that did survive the dry season.

Aphrodite was the only one of her sisters not to have cubs this year, for some unknown reason, and with these new Munge males on the peripheries the Big Marsh Pride cubs are potentially in danger of being targets of infanticide. We patiently wait to see what unfolds over the next months...

Learn more about Kope Lion's work that we are supporting.