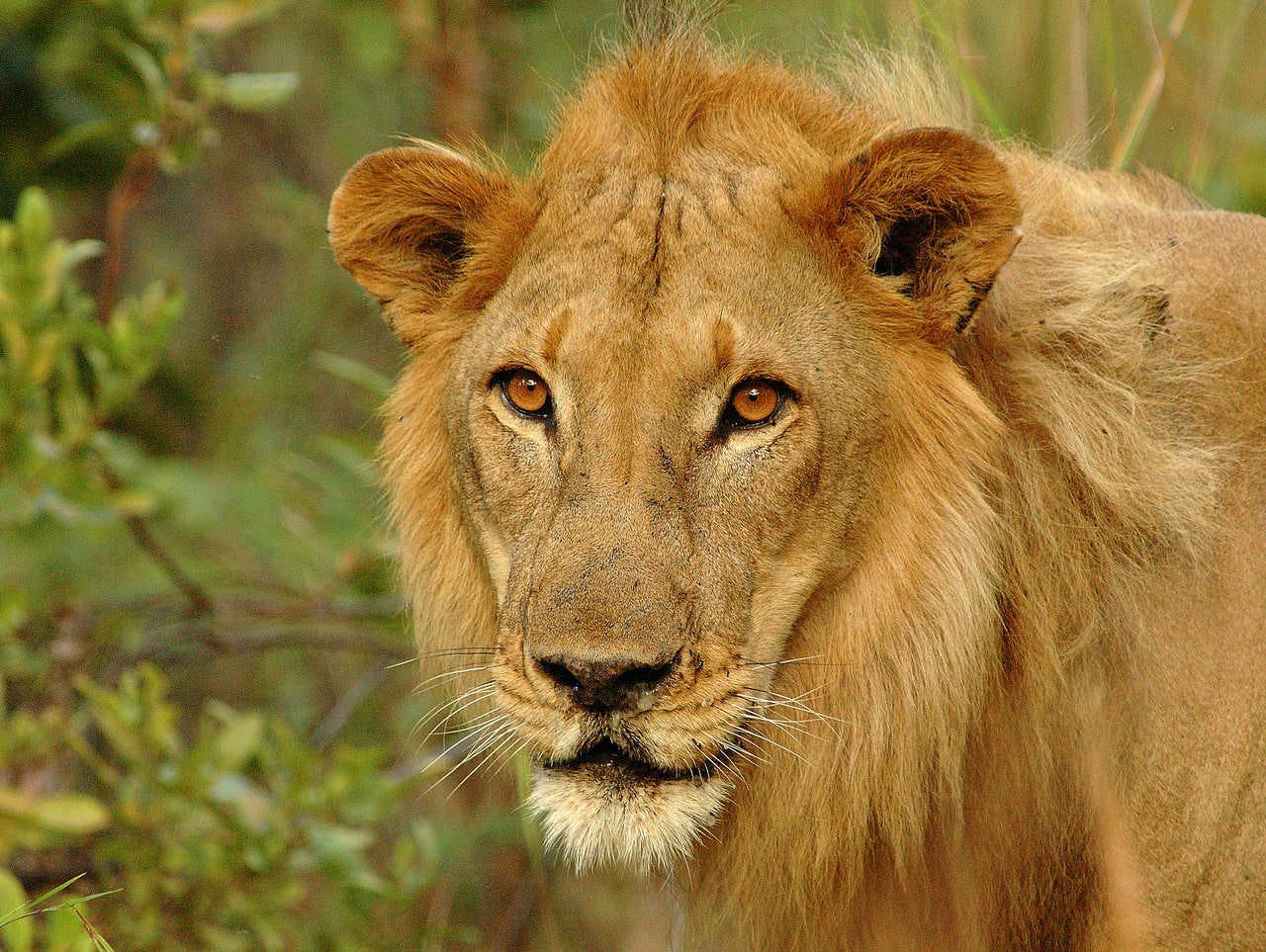 No Longer King of the Jungle: New Fund to Aid Africa's Lions

DAKAR, Senegal — Senegal’s Niokolo-Koba National Park is home to fewer than 50 lions after years of poaching decimated not only them but also their prey. Small patches of lion skin are sold at local fetish markets for $10, and their bones have a thriving market in Asia.

Sightings have become so rare that it once took researchers conducting a lion survey in the area two months before they spotted one of the big cats. Conservationists, however, believe the park could one day rebound.

“This landscape is still in fantastic shape,” said Philipp Henschel, West and Central Africa regional director for the lion program at Panthera, a global wild cat conservation organization. “This area could potentially, if well protected, harbor between 400 and 500 lions.”

A $150,000 grant from a fund launched this week by the Wildlife Conservation Network and The Leonardo DiCaprio Foundation is aimed at better equipping Niokolo-Koba’s park rangers for those efforts.

The Lion Recovery Fund is initially providing $800,000 toward bolstering lions’ habitat across the continent, from Senegal in the west to Tanzania in the east as well as Zambia and Malawi in southern Africa.

“Lions in Africa are facing a whole range of human threats that are increasing in scope as the human and livestock populations grow,” said Peter Lindsey, conservation initiatives director for the Wildlife Conservation Network.