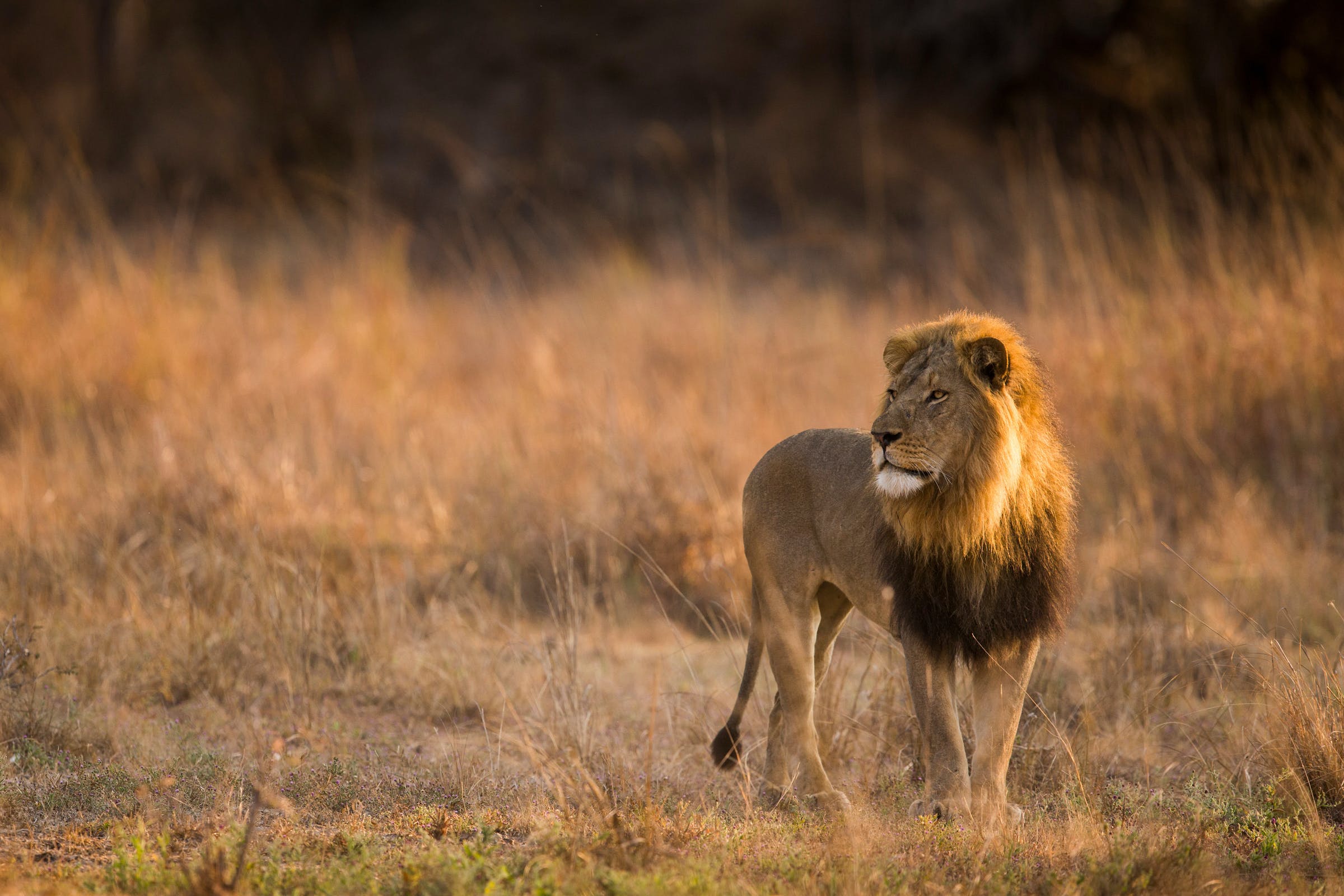 Panthera's Efforts to Save Senegal's Lions

Niokolo-Koba is a 3,500 sq. mile reserve that is home to about 30 of these lions. Across West Africa, it's believed between 121-374 West African lions still exist; their historic range has shrunk by 99% due to agricultural expansion, wildfires, and artisanal mining. But the major cause of their decline has been poaching—both of their prey species, as well as the lions themselves. Lion body parts, pelts, bones, teeth, and claws are highly sought for the illegal wildlife trade.

The LRF has supported Panthera and their protected area management of Niokolo-Koba, including infrastructure and salaries for rangers who patrol the park and keep poachers at bay. Panthera believes that the park can support up to 240 lions if the threat can be removed, so they are working closely with the park service to study this lion population faster than the poachers can work, all while bolstering anti-poaching patrols and protections to give these lions a chance to recover.