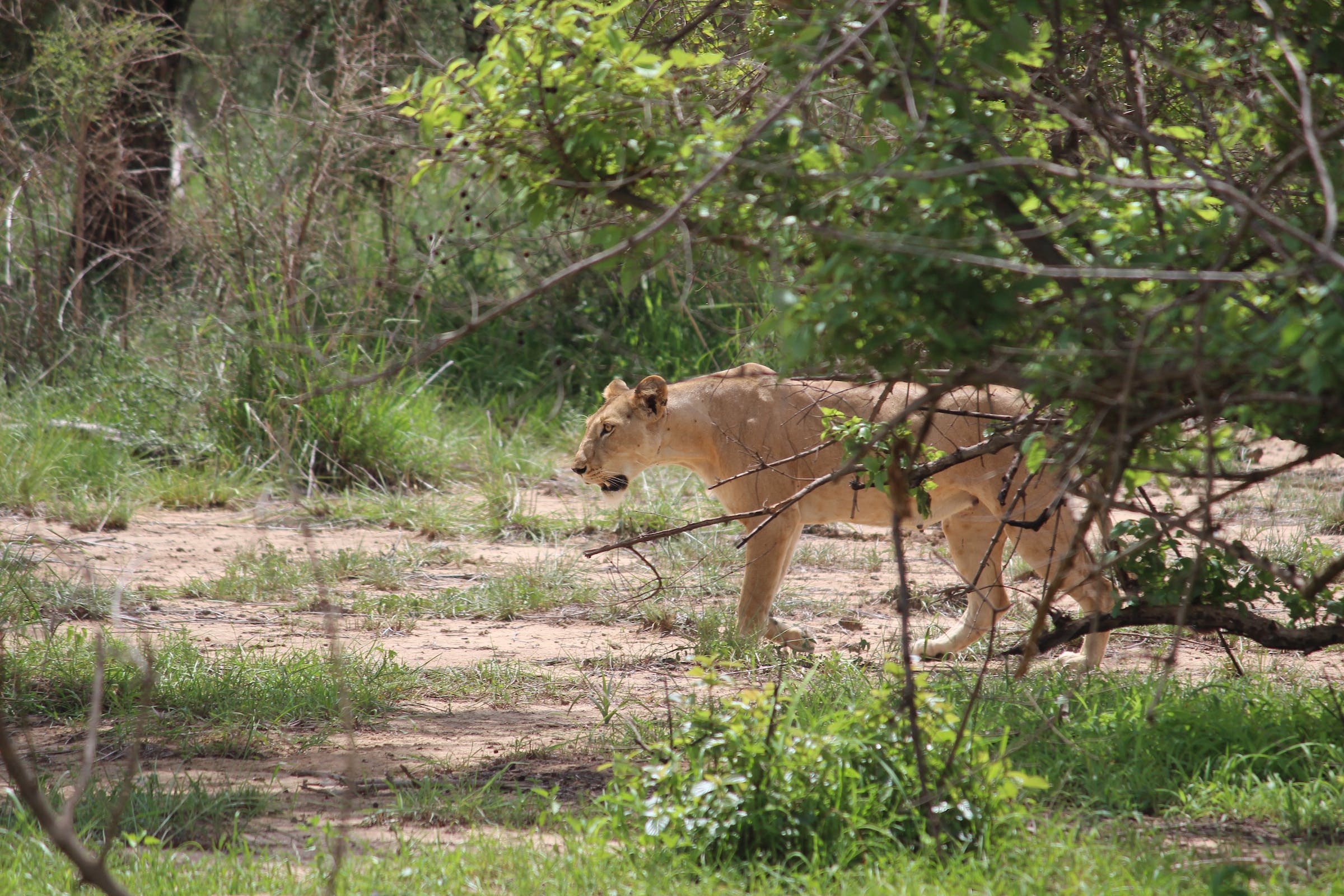 In the past century, lions have been reduced to just 8% of their historic distribution across Africa, declining from 200,000 individuals to just over 20,000. Within this remnant resides an even smaller group—the West African sub-population, which today numbers fewer than 400 lions. This Critically Endangered group lives in minuscule pockets dotted throughout Benin, Burkina Faso, Nigeria, and Senegal. The Lion Recovery Fund (LRF) is taking steps to help this subspecies rebound after years of decline, beginning in their most westerly remaining home, Senegal.

Niokolo-Koba National Park is Senegal’s largest park and home to the country’s last lions. The park is 3,513 sq. miles wide, offering ample room for its struggling lion population to grow. Yet despite being such an important national symbol, lions have waned in Senegal over the years due to inadequate protections within the park. Human pressures such as bushmeat poaching, targeted killing for body parts, and retaliatory killings for livestock predation have also taken their toll on the lions. By 2011, the lion population had declined to a historic low of 15 individuals.

But if protections could be improved in and around Niokolo-Koba, conservationists knew that this prime territory had the potential to house hundreds of West African lions down the road. In 2017, the LRF issued a grant to Panthera, who had been operating in Niokolo-Koba in partnership with Senegal’s Direction of National Parks. Since then, they have conducted a full survey of the park and collaring operations to better track the lions living there. Panthera first established a 656 sq. mile secure zone within the park to get a foothold, and has been gradually expanding that zone to better manage the area. LRF funding helped Panthera create vital park infrastructure, such as communication and ranger bases, and provided much-needed financial support for rangers, which covers pay, equipment and operational costs, and law enforcement monitoring.

Five years of increased protections have helped the lions begin their recovery in Niokolo-Koba. When Panthera began their work, an estimated 15 West African lions remained in Senegal, and today it is believed that this number has doubled. This positive trend gives hope that Senegal’s lions can be restored to their former glory, and the ramped up protections also benefit countless other wildlife within the park, including Western chimpanzees, the Western giant eland, and West Africa’s last population of painted dogs. In 2019, the LRF gave a second grant to Panthera to continue expanding their work and strengthening law enforcement within Niokolo-Koba.

By saving Senegal’s lions, Panthera and the LRF will steadily help the West African subspecies return to its historic range.