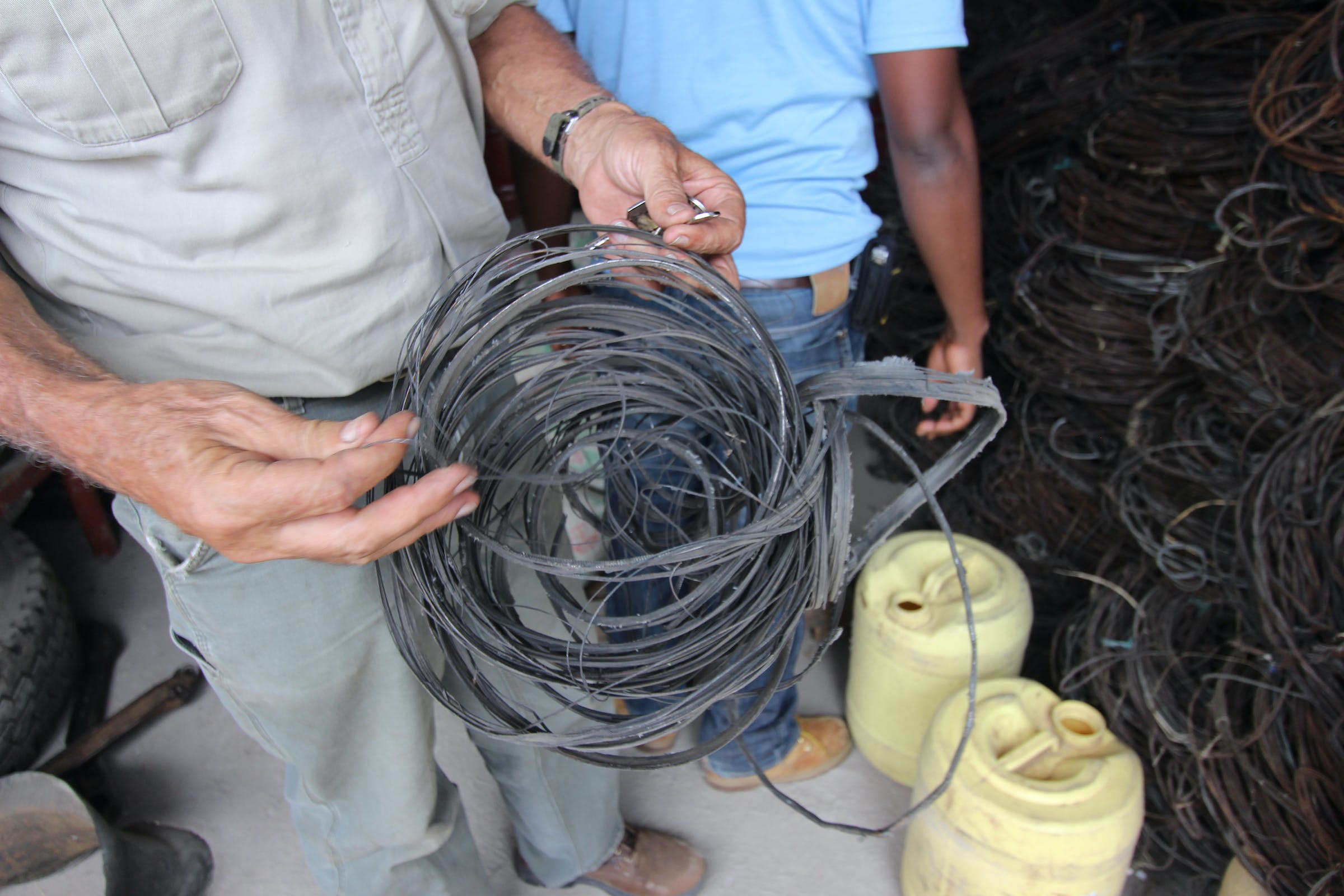 The Danger that Snares Pose to Wildlife

The use of snares is becoming rampant throughout Africa and Asia. It’s estimated that over 12 million snares are currently scattered throughout Southeast Asia. They are also commonly found throughout Africa. Snares are simple, noose-like traps that can be made from cheap, easily accessible materials such as wire or rope. They're easy to set and a single person can place thousands. Snare-inflicted wounds are one of the biggest dangers that lions and other wildlife encounter, with many injuries sometimes even resulting in death.

Wildlife traffickers aren’t the only ones who use snares to trap wildlife—bushmeat poachers often use snares for subsistence hunting. Although hunters are targeting smaller animals, snares are indiscriminate and will injure any animal that comes into contact. Dr. Peter Lindsey, Director of the Lion Recovery Fund, shares his insights on the threats to sustainability and negative effects of snares in a recent article from Mongabay.

Snaring is a difficult problem to stop due to rural families relying on bushmeat poaching to survive. Although rangers successfully collect thousands of snares during their routine patrols, hunters camouflage the snares so well that it can be difficult to spot all of them. Ultimately, behavior change from the hunters will be the most effective solution to stop the spread of snares, but until then, rangers who collect the traps are a key part in protecting wildlife from fatal injuries.

Learn more about the effects of snares here.